Indianised Lebanese Tabouleh Salad.Confounded?In indian context what is a salad?

In the most down trodden, bare minimum, stripped form it's the green salad made with one sad little cucumber, one tomato and one onion cut and artfully(not!) placed on a plate ,served as a dish which in my opinion no one who isn't a heart or a diabetes patient ever touches.

Though we Indian consume a lot of veggies ,most of it is cooked.This salad is sort of an Indian cousin of the actual Lebanese Tabouleh,also called Tabouli, uses Bulgar Wheat

.But my version uses broken wheat aka our humble Dalia

instead which saves us the time and space to forage another new ingredient.

A Lebanese Tabouleh Salad is made with lots of parsley,some finely chopped diced vegetables and a simple vinaigrette which is just olive oil and lemon juice really.The main star here is the parsley and that's the reason we have to use a whole cup or more of chopped parsley.

Tabouleh is a great salad to carry to work(or wherever!) because it doesn't have the wilty lettuce leaves which lose all their shape and character the minute dressing touches them.Parsley is a far more robust green that not only gives body to the salad but also enhances it's flavour cause it has so much personality.

The dressing is very simple..As it is with some of the greatest salads (hello ! greek salad!) but in this case it has to be simple because the flavours from everything else in this salad are quite robust.There is the crunch from the parsley,the freshness from the mint, tang from the lemon, wholesomeness from the Dalia

and the sweetness from the cherry tomatoes.

Do Check out some of my other most frequented salads- Avocado Quinoa Salad, Summer Melon Salad with Ricotta Cheese & Quinoa Pumpkin Salad & Grilled Eggplant Salad. 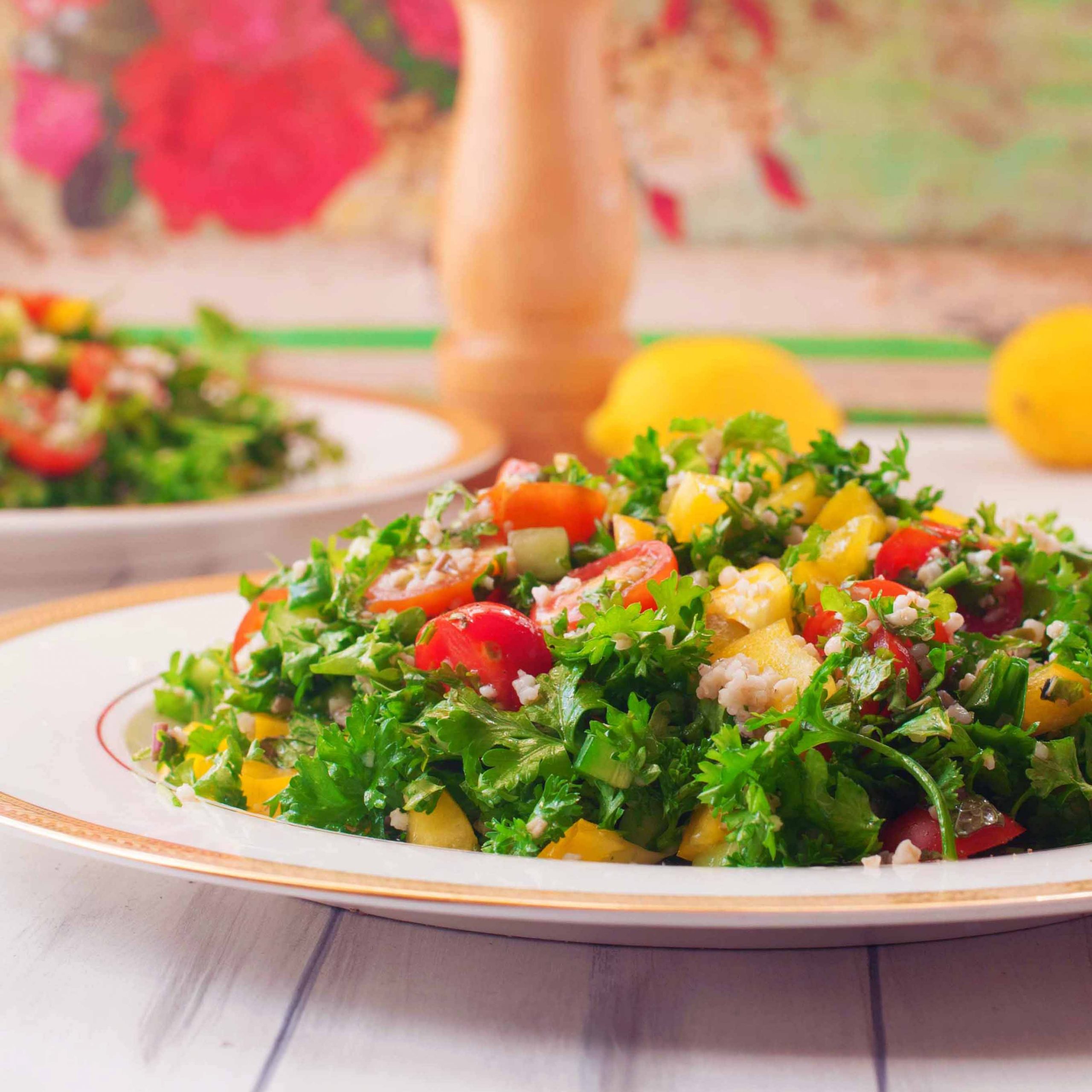 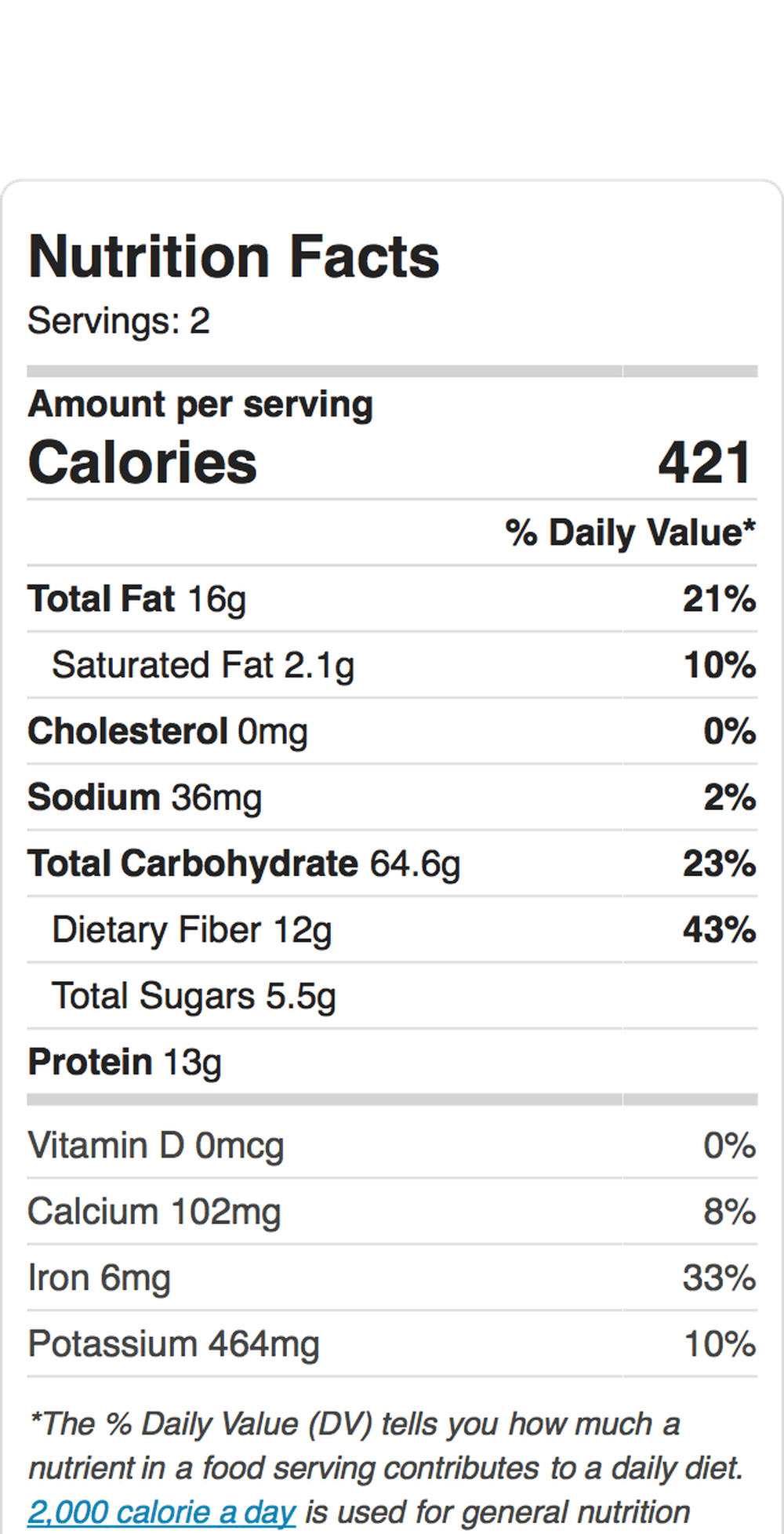 You could always go the traditional way and use Bulgar Wheat

Some Tabouleh also have onions in it-You could add green or red onion.When using onions in salad its important to macerate them so that the raw pungent taste is removed.To macerate an onion- cut it into vertical slices and mix it with a generous amount of lemon juice.